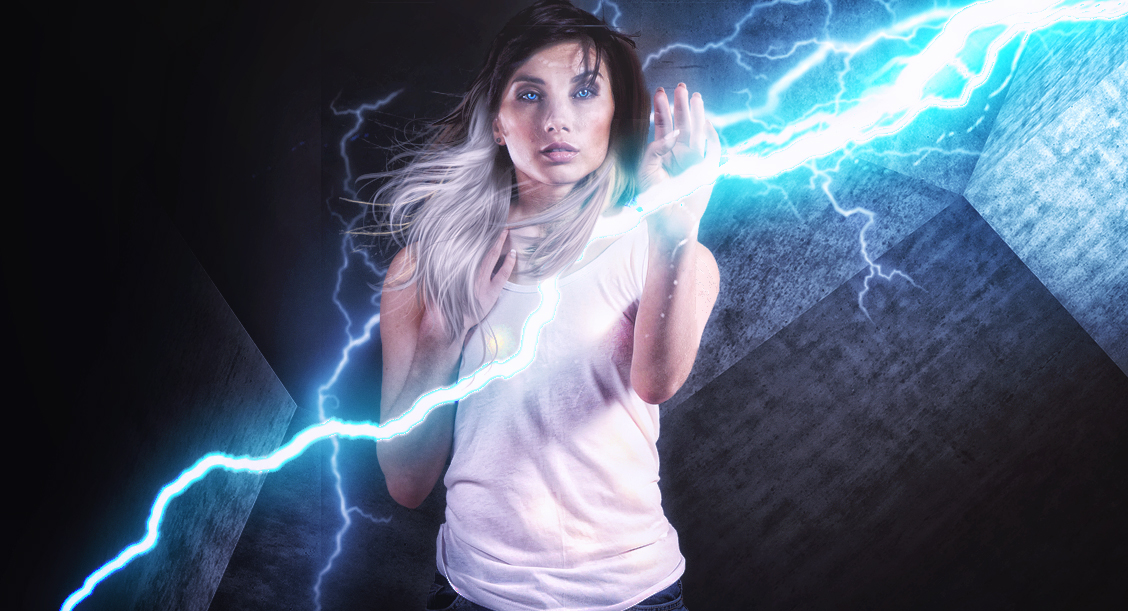 You’re either with us, against us…or you could be…one of us… 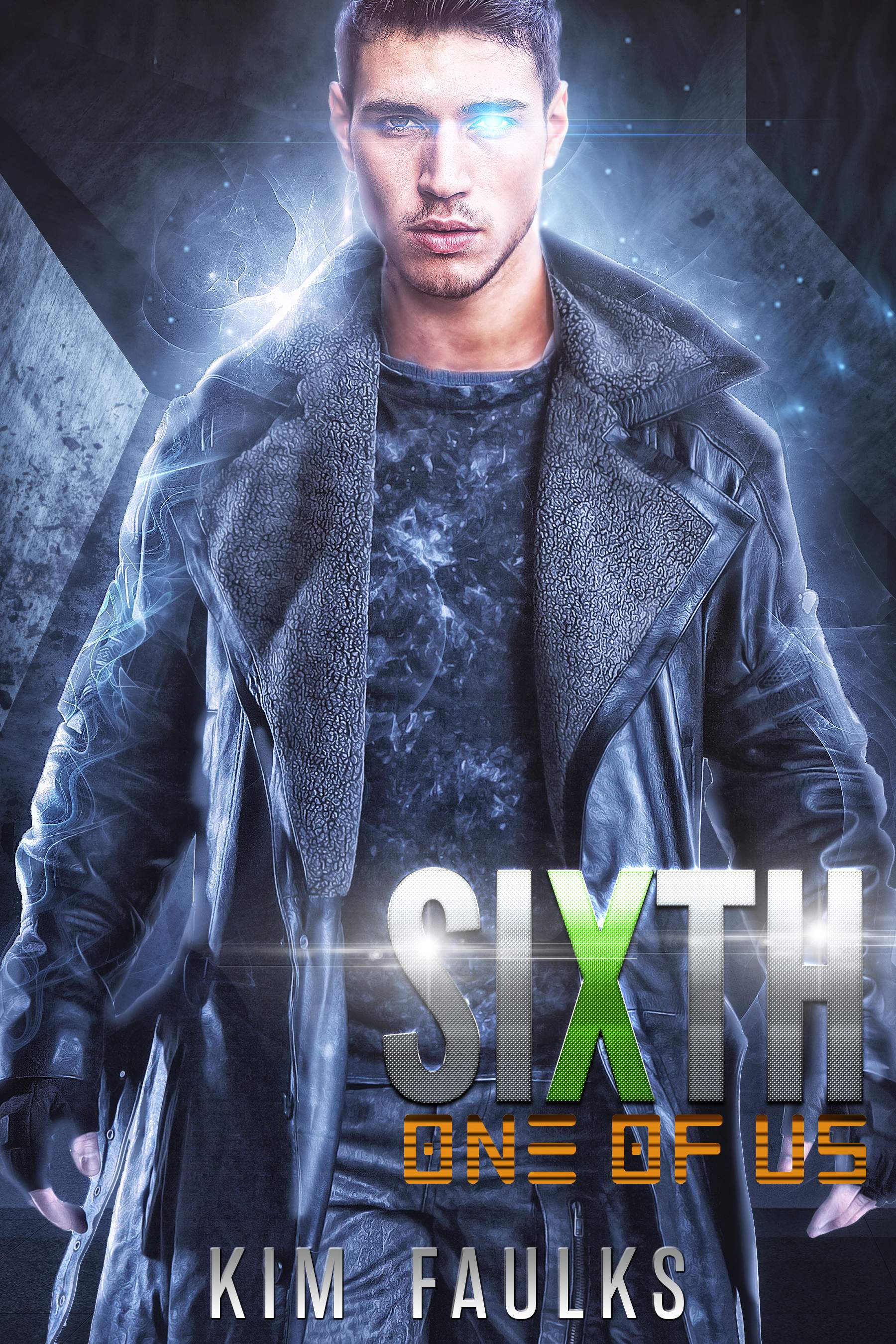 There’s a place from my nightmares. A place where bad things hide. The memories kept me awake for most of my life.  But it’s not what keeps me awake anymore.

She calls me, desperate and pleading. Like a shining star I can’t quite find. I can feel the others coming for her. Only she can’t sense them—she can’t see.

Until one day as I stood in a doorway in the barren wasteland in Afghanistan with my squad at my back…my star dimmed, and sputtered out.

I have two holes in my chest now. One which bears her name. I have to find her. I pray I’m not too late. First I have to find the others, two more like me.  Together we seek a North Star.

One we were born half in love with.

Leading us back home.

Without ever knowing we were lost at all. 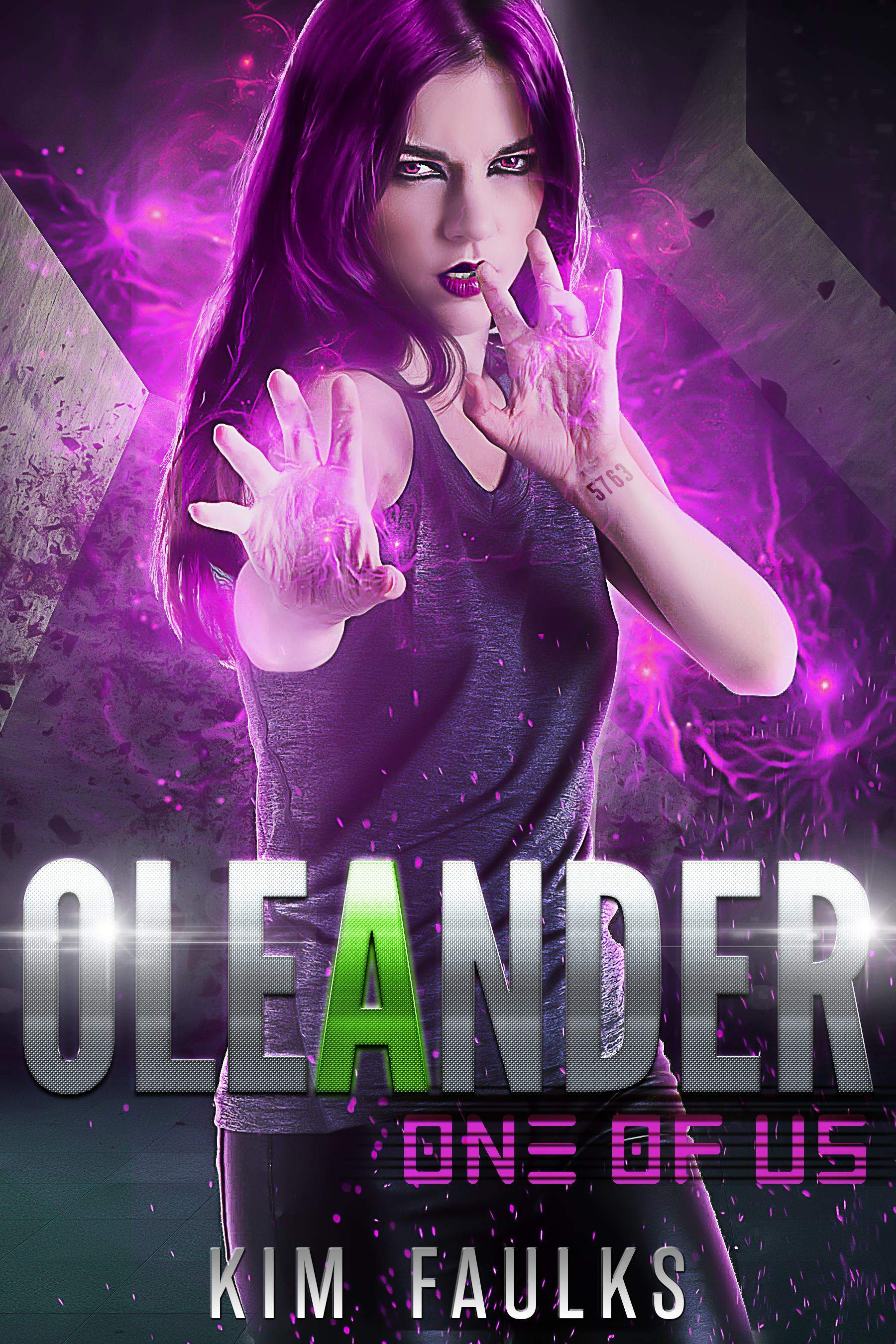 They call me Oleander. Toxic and deadly. I killed my first human at nine years old…and I’ll kill many more. Because humans just won’t leave me alone.

Scared of their hate…scared of their ignorance. But most of all I’m scared when they come with their guns and their armies…and they will come.

Hiding with three just like me. Shadow, Tex and Sixth. We’re on the run because of what I’ve done—and what I am.

They’ll keep me safe. That’s what they tell me.

I want to believe I’m the good guy.

But what if I’m not?  What if humans are right?

What if I’m the monster? 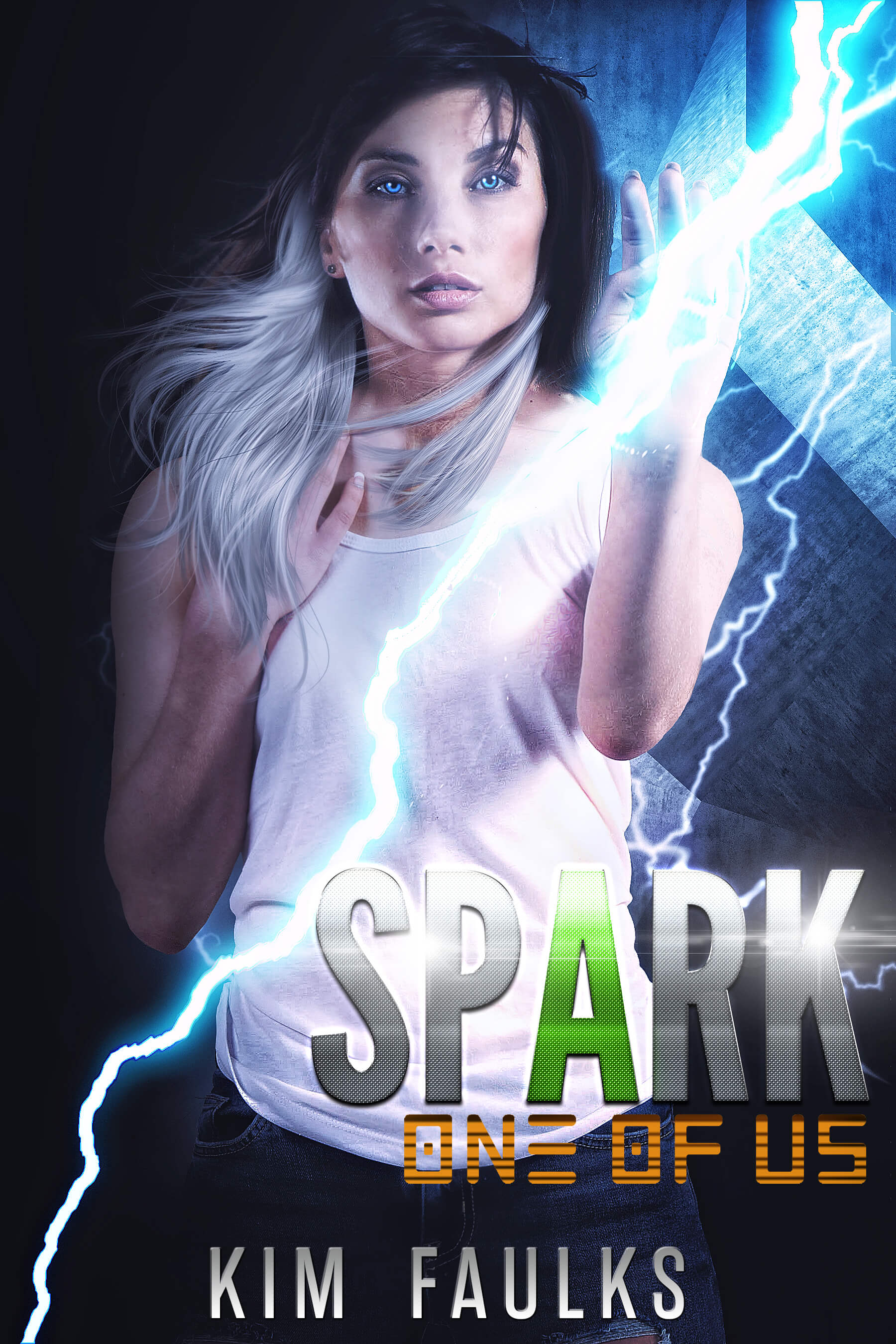 The ticking in my head won’t stop.

My dad has called me Spark since the day they found me wandering down a dark country road when I was nine years old.

I was raised with questions.

What is the number tattooed on the inside of my wrist?

Why does lightning strike when I’m around?

But my parents aren’t just any parents. My mother becomes a Senator, and starts asking questions. Questions that could get her killed.

Men turn up at our house in the dead of the night, carrying guns…and the truth. They don’t want her…they want me…

And as the storm gathers outside I fight with everything I have. Until the unthinkable happens. The ticking in my head stops…And death comes for those I love.

I’m on the run now, hunted by the things I’ve done.

Until I’m found by three men…

Three that carry the same kind of marks inside of their wrists. Three who will fight to the death to protect me.

And I’ll tear power from the sky to protect them as well.