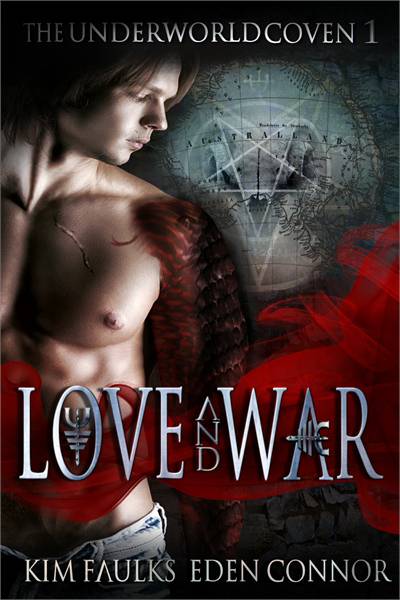 In the land they call the Underworld, witches have fought the Corrupt for hundreds of years. They are losing this battle.
Only one coven remains to protect the human race, the Crux Coven, led by a grieving warrior-witch named Creed. He’s lost the only woman he’s ever loved and now as the Corrupt close in, he’s about to lose his family too.

Until a human woman breaks his wards and enters his sanctuary.

Creed’s a warrior prepared for battle, but not for the attraction he feels toward the human woman, Helaine.
There’s something dark about this woman. Something so powerful it scares Creed.

Will Helaine prove to be the edge he needs to win the war between good and evil, or will he succumb to the dark power between them? 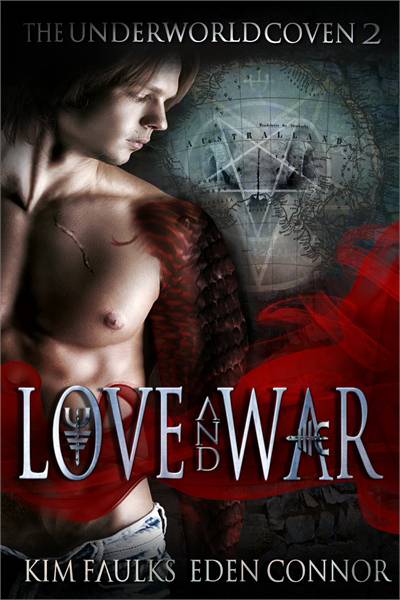 The police don’t believe anyone’s after Helaine, but when she needs him most, the handsome stranger from the sex club appears to save her. With nowhere else to hide, Helaine takes up residence in the BDSM club with Creed and his unusual band of warriors.
After barely surviving the last attack from the Corrupt, Creed now knows two things. One, the demons no longer care if humans see them. And two, they seem to know his every move.
The Corrupt leader has Creed in her sights and she’s closing in. The power of the Ancient, a demon god who knows no bounds, grows stronger, but her patience wears thin, leading her to launch an attack that leaves Creed and the Crux Coven reeling.

Grab it here on Amazon 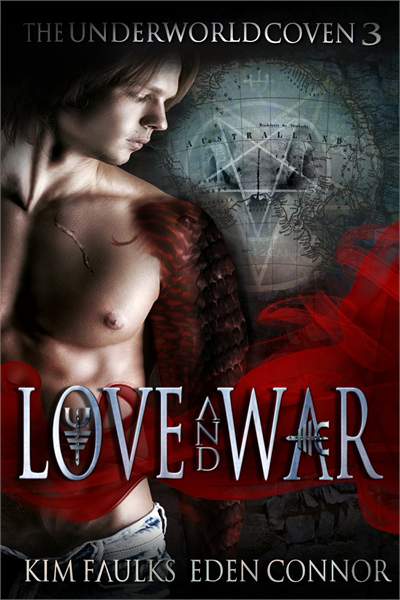